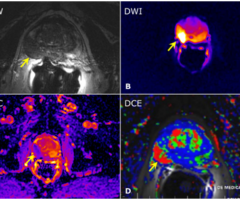 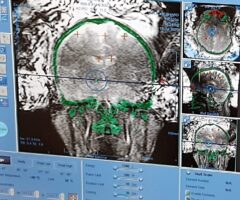 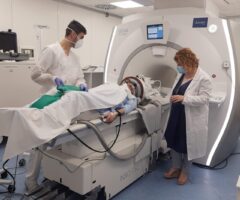 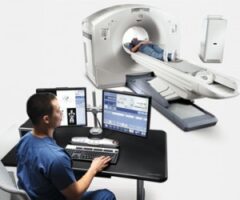 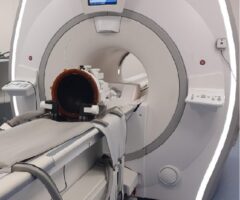 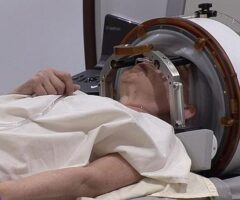 Family tremor is a disease associated with impaired movement of the limbs and torso, arms or legs, head, voice. The hands are most often affected. A distinctive characteristic observed in people suffering from this disease is trembling. In the world, every 5 people over the age of 65 have such a diagnosis.

We draw attention to the fact that the ablation performed is fast and easy to use due to the good anatomical location of the thalamic nuclei. As a result, it is possible to obtain almost instant results.

Essential tremor does not affect life expectancy. At the same time, its quality is noticeably deteriorating. A person has difficulties with performing the simplest movements, his mood drops, and the negative also applies to socialization. The effectiveness of the treatment of tremor is due to the ultrasound ablation of the thalamic nuclei of the brain using HIFU. This technology is used on the left or right hemisphere. Ablation duration 7 – 10 sec. The total time required for this procedure is less than 2 hours.

In practice, propranolol and primidone are first-line drugs that help reduce tremor levels (by about 60 % in half of patients). If a person taking them develops side effects or develops resistance, the next step for doctors is to order neurosurgical intervention. And HIFU ultrasonic technology has replaced surgical deep neurostimulation. 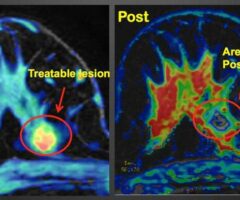 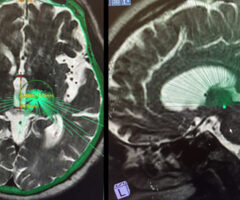 The beam of ultrasonic waves is directed primarily to the nucleus of the thalamus, which is part of the tremor circuit that connects the cerebellum to the cortical motor pathways. From the foregoing, it follows that the treatment of tremor using ultrasound technology HIFU - the most safe, painless and effective method used in the world.

The practice of using ultrasound in neurosurgery is large. An obstacle to its use may be a negative result during craniotomy (cranial trepanation). This must be done because the bones of the skull create an obstacle to the influence of ultrasonic waves as a result of the procedure, which will reduce its effectiveness. Also, craniotomy can provide complications that limit the use of ultrasound.

The world uses 2 options for effective treatment of tremor surgically:

Another method of treatment is the implantation of electrodes in the brain. They involve connection to an implantable subcutaneous stimulator (Medtronic). It is popular in many countries, as it allows you to get good results. Performed by specialist surgeons. 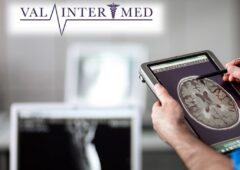 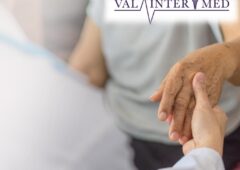 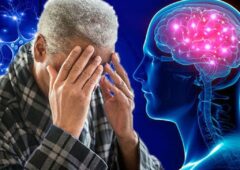 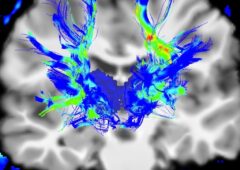 The downside is the need to use direct injection into the brain (invasively) and the use of intracerebral electrodes. The price of implants is in the range of 5 - 15 thousand euros, depending on whether a disposable version is used or with a battery that needs to be replaced every 5 years. The most important side effect of this type of treatment, due to which many patients do not agree to the electrode implantation procedure, is intracerebral hemorrhage (3-4%). Note that there is a risk of infection, but the percentage is small (1-2%).

CONSULTATION
We use cookies to improve your experience on our website. By browsing this site, you agree to the use of cookies and accept the terms of use of the site. This site uses COOKIES and other technologies to help you navigate, provide you with a better user experience and analyze the use of our services.
More info Accept