Treatment of Helicobacter in Valencia

What is H. pylori? 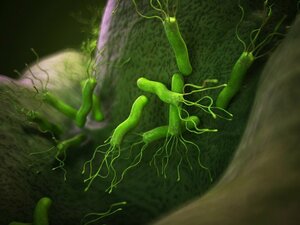 H.pylori (Helicobacter pylori, Helicobacter pylori infection) is a gastric infection that develops when the gastric mucosa is infected with bacteria of the same name. H. pylori is distributed throughout the world. According to some estimates, up to 50% of the world's population is infected with this infection. As a rule, H. pylori strikes a person at an early age, but cases of a later disease are not uncommon. In those parts of the world where most children are infected before the age of 10 years, the prevalence of H. pylori in adults under 50 years of age reaches 80%.

For many people, H. pylori infection does not cause any stomach problems or any other symptoms throughout their lives. But in some people, this infection leads to serious gastroduodenal diseases (chronic gastritis, peptic ulcer and stomach cancer).

Symptoms typical of the onset of these diseases are pain and/or discomfort in the upper abdomen, nausea, and vomiting.

It is still not known why H. pylori infection in some patients leads to serious illness, while others do not experience any problems due to the presence of infection.

Most people with an H. pylori infection do not experience any discomfort. Symptoms of an infection appear when bacteria cause peptic ulcers to develop. In this case, a person pays attention to the following manifestations:

Peptic ulcer disease is not always caused by H. pylori infection. Often the cause of the development of ulcers is the use of potent painkillers. But, if you notice any of the symptoms listed above, consult a specialist.

IS THERE A TEST FOR H.PYLORI INFECTION?

Yes. Today, a number of specialized tests have been developed to diagnose H. pylori infection. Tests may include:

DO I NEED TO BE TESTED FOR H.PYLORI INFECTION?

You should be tested for H. pylori infection if you have any of the above symptoms and if:

You can make an appointment with us and get tested for H. pylori infection.

People diagnosed with H. pylori infection should be treated. Mandatory treatment is indicated for people who have had a stomach or duodenal ulcer in the past or who have an active ulcer. Therapy will prevent the formation of new ulcers and significantly reduce the risk of complications (such as bleeding).

The main treatment for H. pylori is antibiotics. It is important to strictly follow the schedule for taking medications. For most people, treatment lasts 2 weeks and includes 1 to 3 different medications.

It is also recommended to take two antibiotics in addition - this reduces the risk of unsuccessful treatment and the development of antibiotic resistance.

For H. pylori treatment to be effective, it is important to complete the full course.

It is worth mentioning the possible side effects, since they are observed in about half of patients during therapy. In most cases, these are fairly mild manifestations, and only about 10% patients experience sufficient discomfort to stop treatment. Usually, the severity of side effects is reduced by adjusting the dose or time of taking the drugs.

Some of the more common side effects are described below.

It is necessary to take into account the high risk of treatment failure - until 20% patients with H. pylori infection are not cured after the first course. In this case, a second course is usually recommended. Retreatment usually involves taking a proton pump inhibitor and two antibiotics for 14 days. At least one of the antibiotics must be different from those used in the first course of treatment.

Recently, the number of patients with antibiotic-resistant H. pylori infection has increased, so it is important to carefully take all prescribed medications and, at the end of the course of treatment, carry out a test confirming that the infection has been eliminated.

WHAT HAPPENS AFTER THE TREATMENT?

After treatment, a control test is performed to confirm that the H. pylori infection has been eradicated. Typically this is a breath test.

The blood test is not recommended for control testing; the antibody found by the first blood test often remains in the blood for four or more months, even after the infection has cleared up.

Sign up for H. pylori treatment. and complete a full course of prevention under the supervision of experienced professionals. 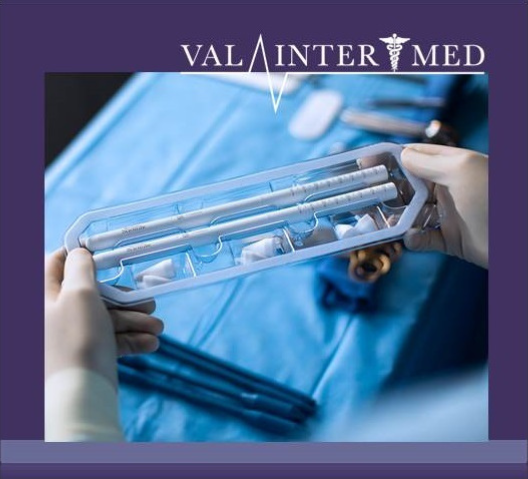 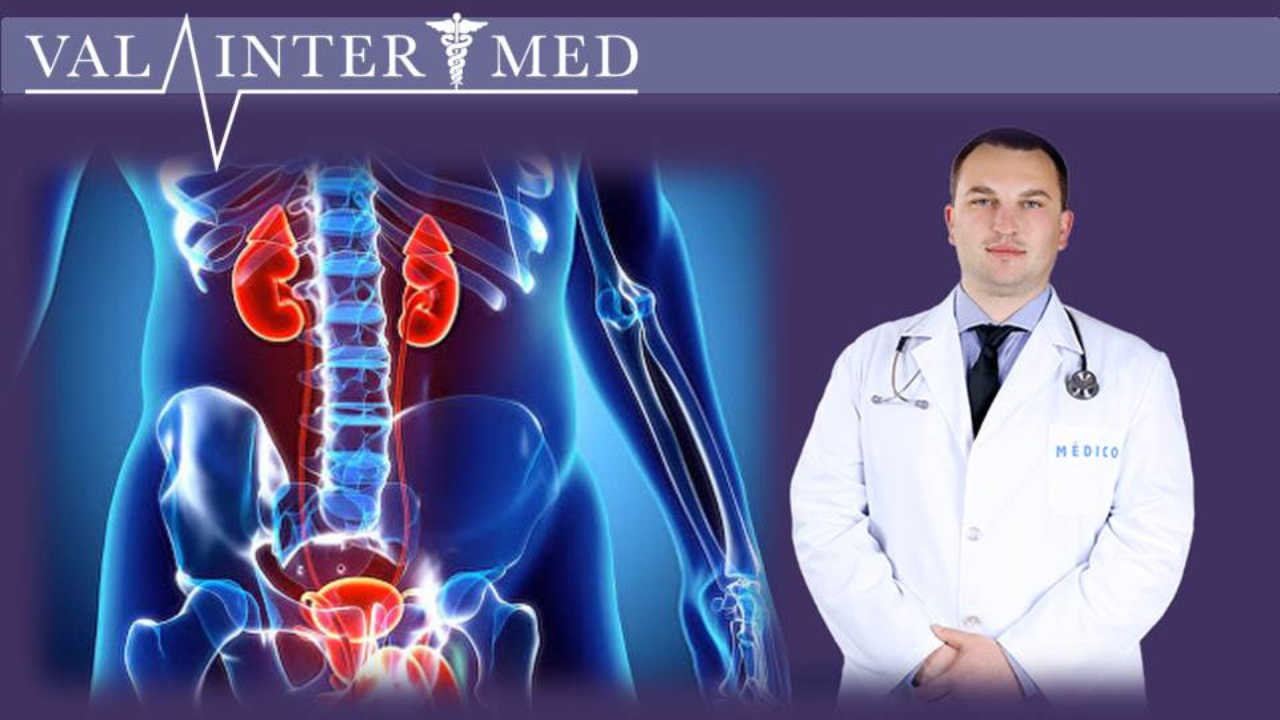 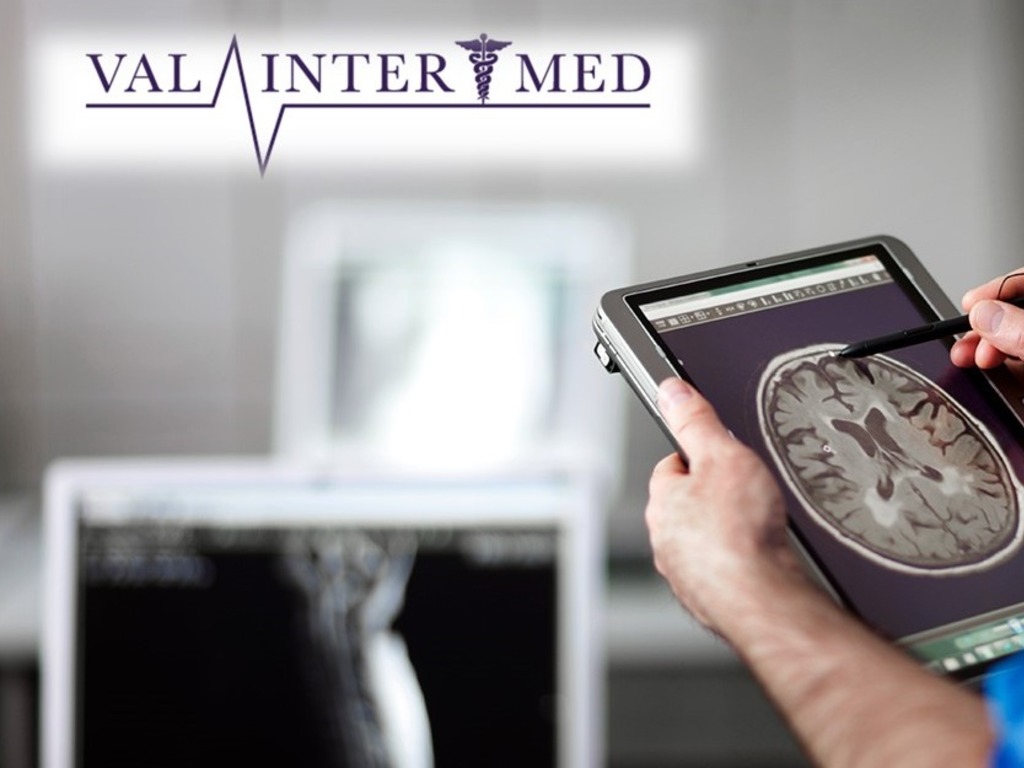 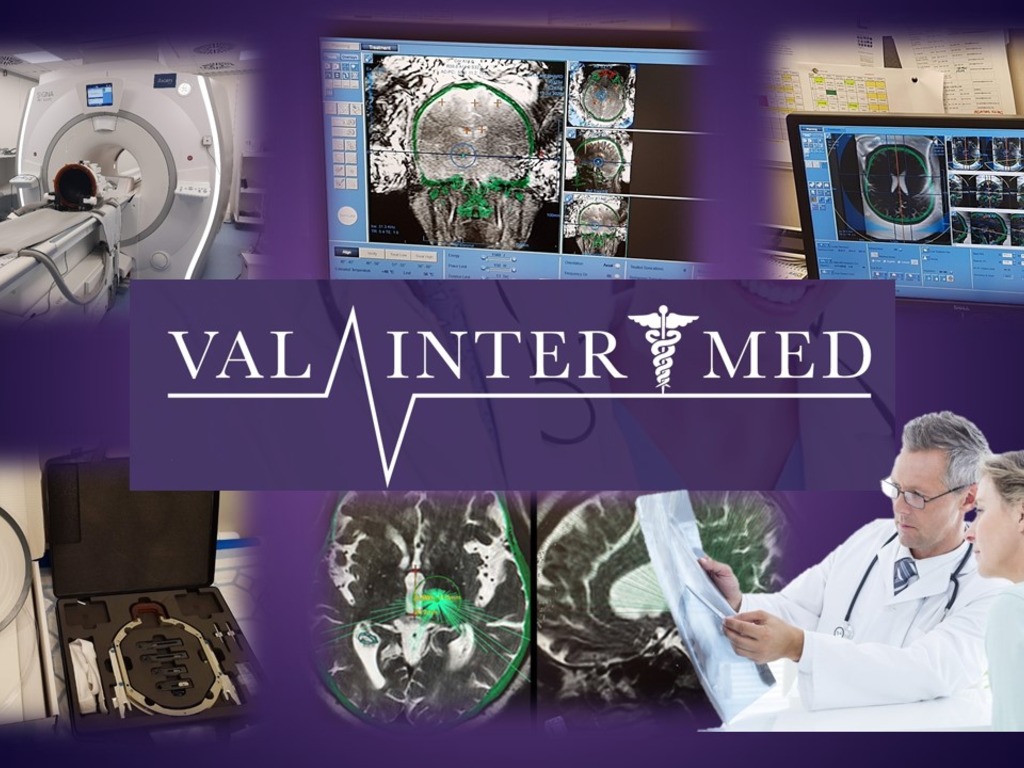 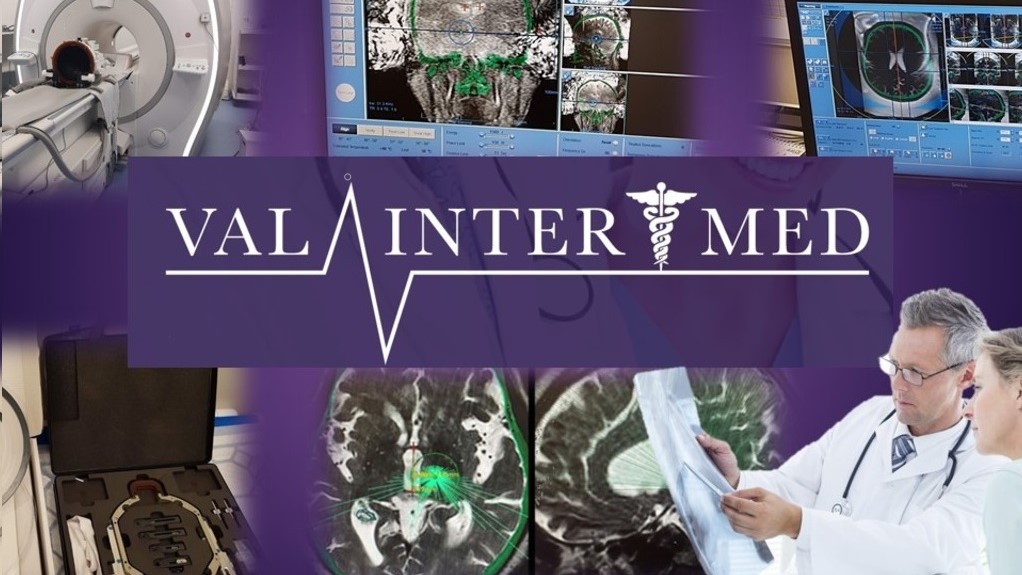 1614M 574
Sidebar
We use cookies to improve your experience on our website. By browsing this site, you agree to the use of cookies and accept the terms of use of the site. This site uses COOKIES and other technologies to help you navigate, provide you with a better user experience and analyze the use of our services.
More info Accept